Harrogate Nova cyclist Tom Denwood has concluded what has been a stellar 2018 racing season.

As the summer season concludes Tom reflected on achieving his season long goal of earning the much coveted ‘Elite licence.’

“I’ve only won three races this year, but following the advice of fellow Nova rider Andy Baker, I’ve raced a lot and placed very consistently. Out of 35 races, I was on the podium 16 times and got in the break-away in 23 of them to be in an enviable position of repeatedly contesting for a win.” 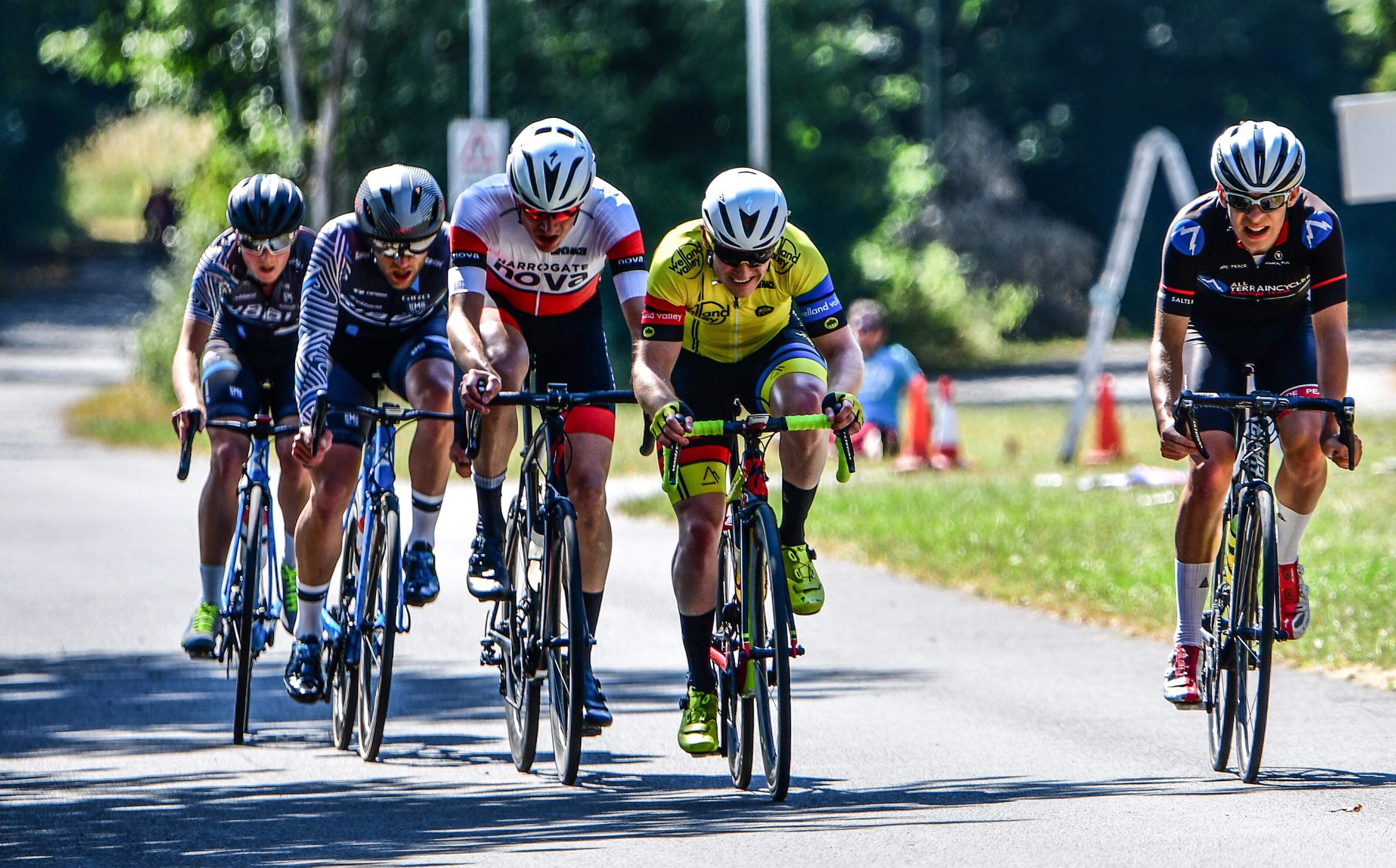 These road races are against fields often containing elite riders, professionals, and on occasion Team GB riders. Tom’s repeatedly strong performances meant he’d accrued enough British Cycling points to achieve the 300 required for the Elite licence, by the start of July, with three months of the season left to go.

Most impressively Tom finished the season on 468 points, way exceeding the 300 needed for Elite. This was despite missing the last race of the season due to a 30mph crash in a previous race, where he slid-off on a wet corner in the pouring rain unfortunately breaking four ribs and puncturing a lung.

Despite the injuries sustained Tom was still able to come 3rd in the following weekends’ race, before the full extent of the injuries had sunk in.

Had Tom started 2018 as an Elite rider, with the points haul of 468 he would have finished 16th overall in the UK Elite standings.

Tom’s 2018 achievements are “not bad for a 42 year old and often against riders 20 years younger than me…. plus I have four kids and a very demanding job! I think what has made the difference this year is more specific training, a better diet, and regrettably less ‘vin rouge’, so thanks to Craig Stevenson @Vitfor for the coaching.” 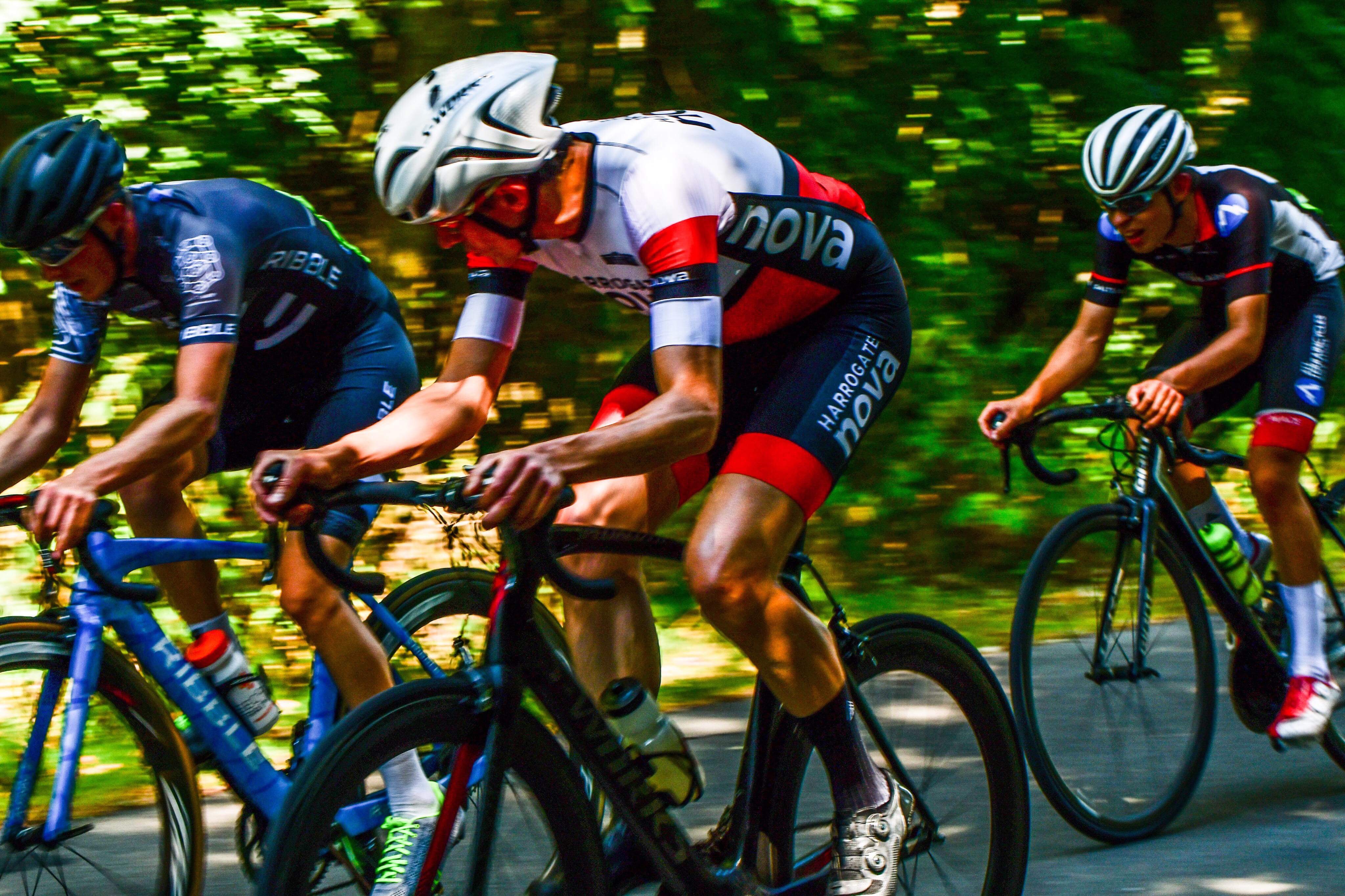 Most importantly, Tom said “I am very lucky to have such a wonderfully supportive wife who keeps me motivated as podiums equal home-baked pudding; that keeps my competitive edge sharp!”

So “what next” for Tom? “I’m going to give it one more year and try and win more races, get a top 20 at the National Championships, and if I get an entry, a top-10 finish in the 8-day stage race Tour of Ireland. If anyone out there wants to sponsor a top amateur, or just have me join their amateur team, I’d like to hear from you. I may not have the elixir of youth, but I’m producing the power, and usually have the tactics!”