Duncan Mullier Posted on 9th May 2021 Posted in News

The third event of the Beech House Dental Practice Time Trial League was an out and back ten miler along the A168 from Dishforth to Roecliffe. Despite cold temperatures and freezing downpours before and during the event, thirty nine eager competitors took part, although not all finished. The men’s event had some excitement, with reigning champion Duncan Mullier held up and 2020 sensation and series leader, Tom Stringer, going off course, and former champion Pete Watson riding his TT bike for the first time this year, none of them could come close to their best. It left the way open for a maiden win for Harrogate Nova’s Grant Whiteside in 22:49, with Mullier 16 seconds in arrears. In 2018 Mullier and Watson had a titanic battle with seconds separating them each event and so it was again, with Watson completing the podium a further 5 seconds down. The women’s event was won by reigning champion Ele Williams of Nova, 2:32 ahead of Moonglu’s Lauren Robinson, who was the fastest woman on a road bike. The men’s road bike category was Nova’s Richard Stott’s second victory of the season in 25:15, 5 seconds ahead of last week’s winner Stuart Newton. The most improved rider category is won by the rider who improves the most over the last three years on the current course and this was won by Joe Young with a massive 77 second improvement, but Richard Buckle won the Jowett cup for the rider who improves the most over the last event, with a 55 second improvement. 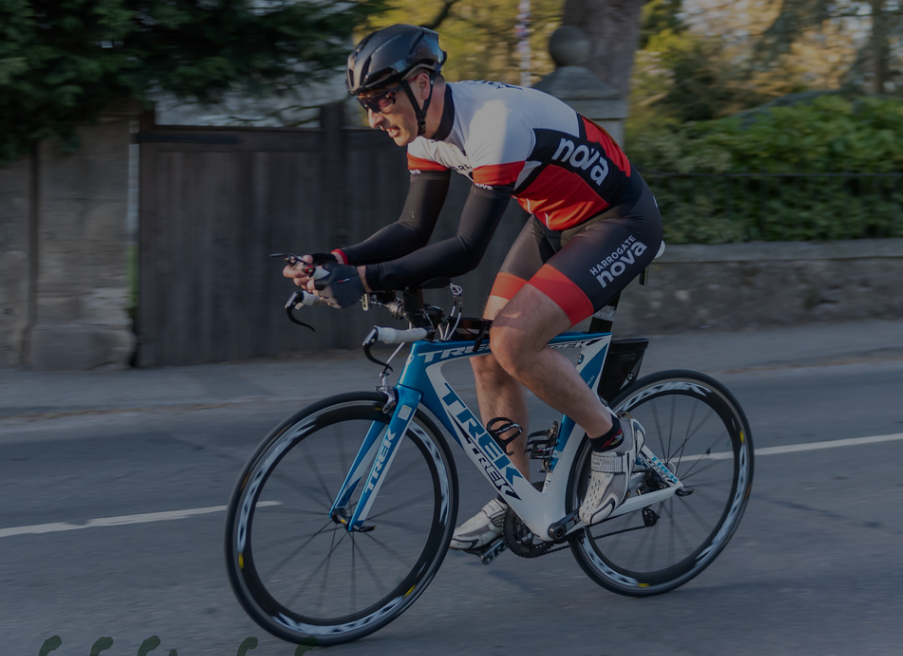 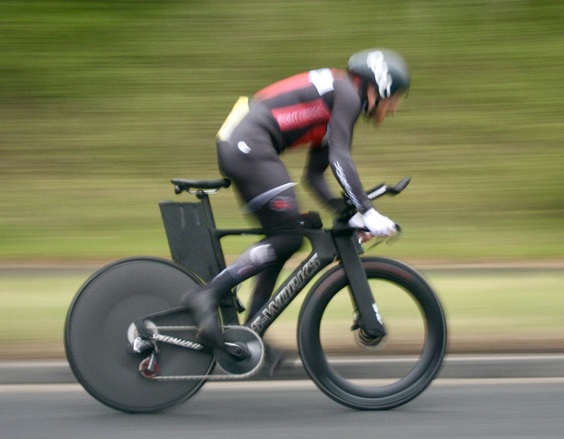 Picture of Richard Buckle by Sarah Swinscoe and picture of Grant Whiteside by Roger Clarke.

Pictures by Roger Clarke at the event.