Event 17 and the final event in the Beech House Dental Practice Time Trial League was a four mile ascent of the Yorkshire Water road from Lofthouse to Scarhouse Dam. The climb is draggy and not steep and it is a matter of choice as to whether an aerodynamic but heavier time trial bike or a light road bike is the best weapon to use. 2018 series Champion, Pete Watson, set an early time with 12:14 on a TT bike but it was bettered by local mile muncher and hill enthusiast Mark Jagger 29 seconds quicker.  2018 road bike champion, Huw Spacey, was tied for third place with Simon Ketteringham in 13:02. It was Ketteringham junior who took the trophy Scarhouse Trophy for most improved rider on the course however. 11 year old Mark Ketteringham improved by an astonishing 119 seconds over last year, beating many of the adults in the process, with 15:45. Sally Houghton of MoonGlu, the 2019 women’s road bike champion, won the women’s event in 16:25 from Hannah Ketteringham, who set a new schoolgirl’s road bike and overall school girl’s record with 18:01. With all events complete joining Sally Houghton as 2019 Champions was Duncan Mullier of Harrogate Nova, taking his fifth men’s title in six years, Ele Haresign of Vitfor Training taking her first women’s title, Rob Senior of Harrogate Nova taking his first Road Bike title. Stuart Newton achieved the very difficult task of retaining his Most Improved Rider title. The league could not run without the help of its volunteers, most notably Margaret and Vaughan Caswell. Thanks also to Yorkshire Water for allowing the use of their road. 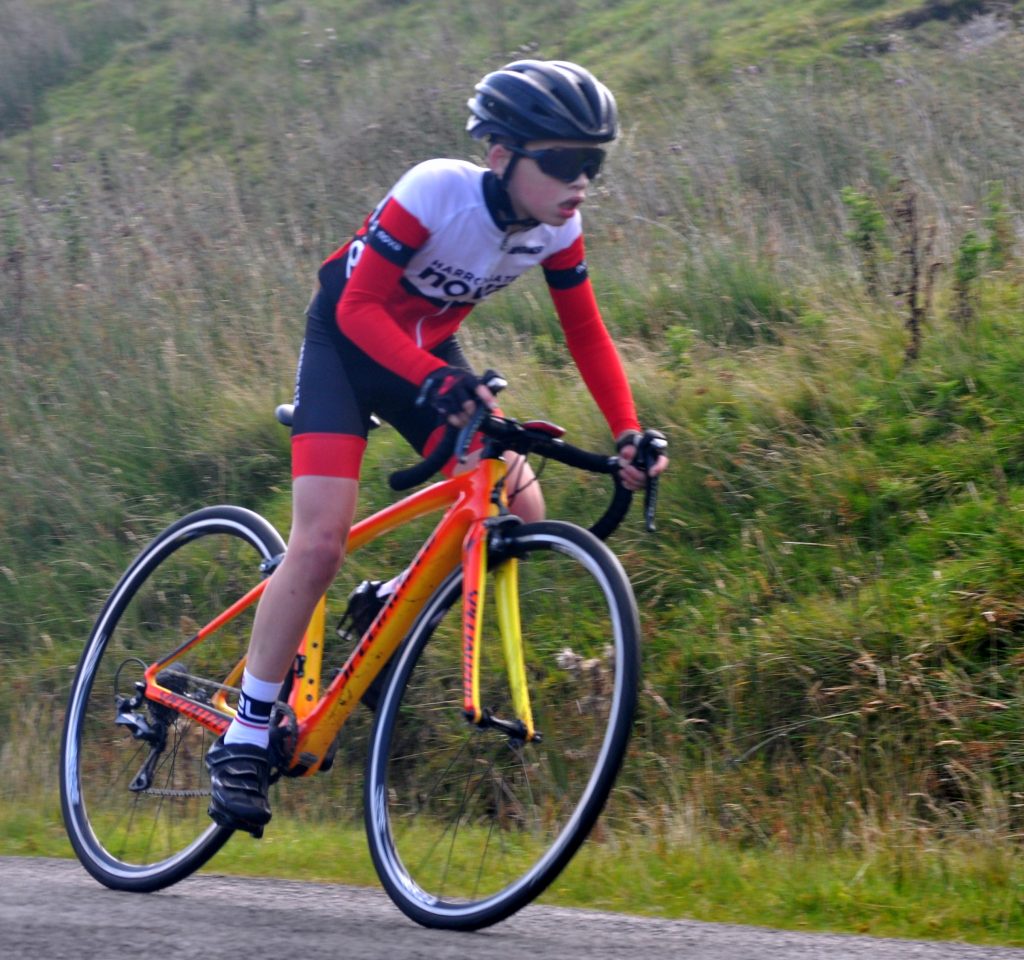 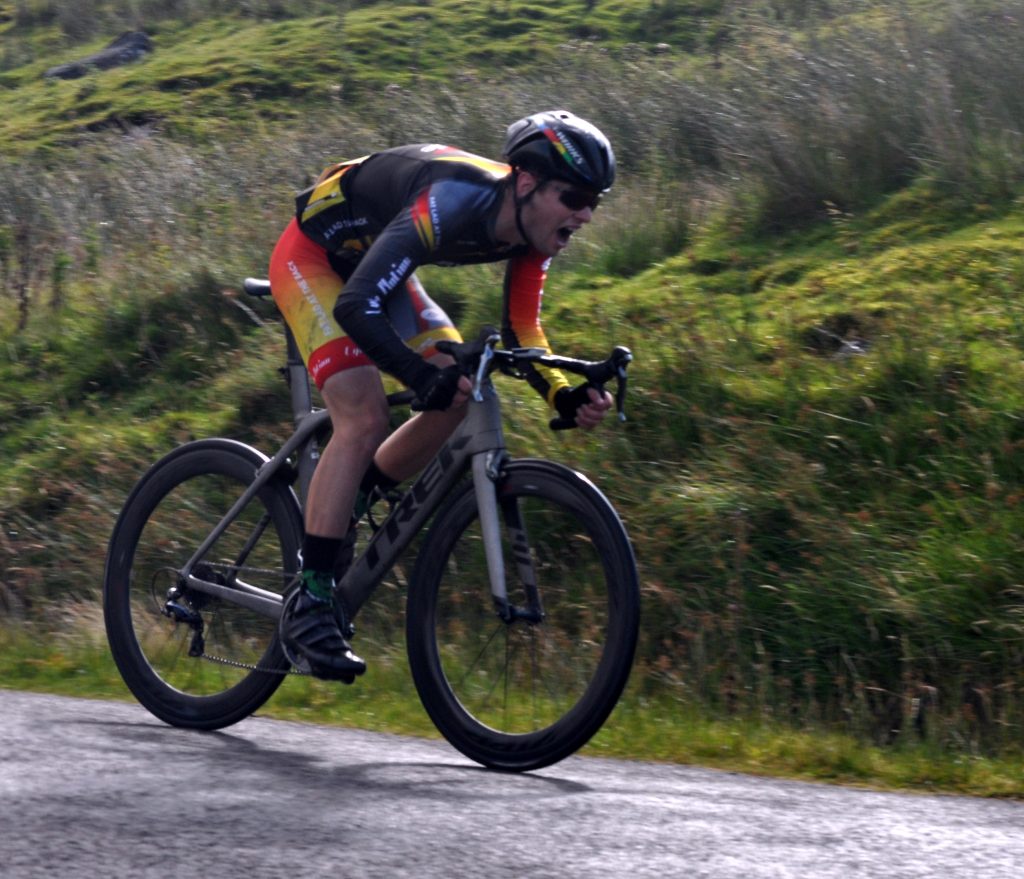 Photos by Roger Clarke of MoonGlu.

Photos by Caroline Mullier To Be Uploaded.

Photos of Mark Ketteringham and Mark Jagger by Caroline Mullier.