The second hill climb and event 16 of the Beech House Dental Practice Time Trial League was a one mile ascent of Darley Head in Nidderdale. The climb starts with a stiff gradient before a long straight at an easier incline before a brutal finish round two steep bends and a push to the finish before Memwith Hill. First man off was hill climb specialist Jacob Vazey of Harrogate Nova who was seven seconds shy of Eoin Elliott’s 2010 record with 4:21 and the second fastest time recorded in the league. It was to be the fastest time of the night, as well as the most improved, with Pete Shepherd and Simon Ketteringham tying 34 seconds further back. MoonGlu’s sixteen year old, Ella Jameison also set the second fastest ever league time on Darley Head, just 9 seconds off Jessica Bacon’s 2013 record with 5:52 and a new school girl record. The women’s overall champion was confirmed as VitFor Training’s Ele Haresign and the Most Improved Rider champion was confirmed as Nova’s Stuart Newton. The final event of the series sees reduced gradients but a longer ascent with a four mile climb of the Yorkshire Water road from Lofthouse to Scarhouse Dam. 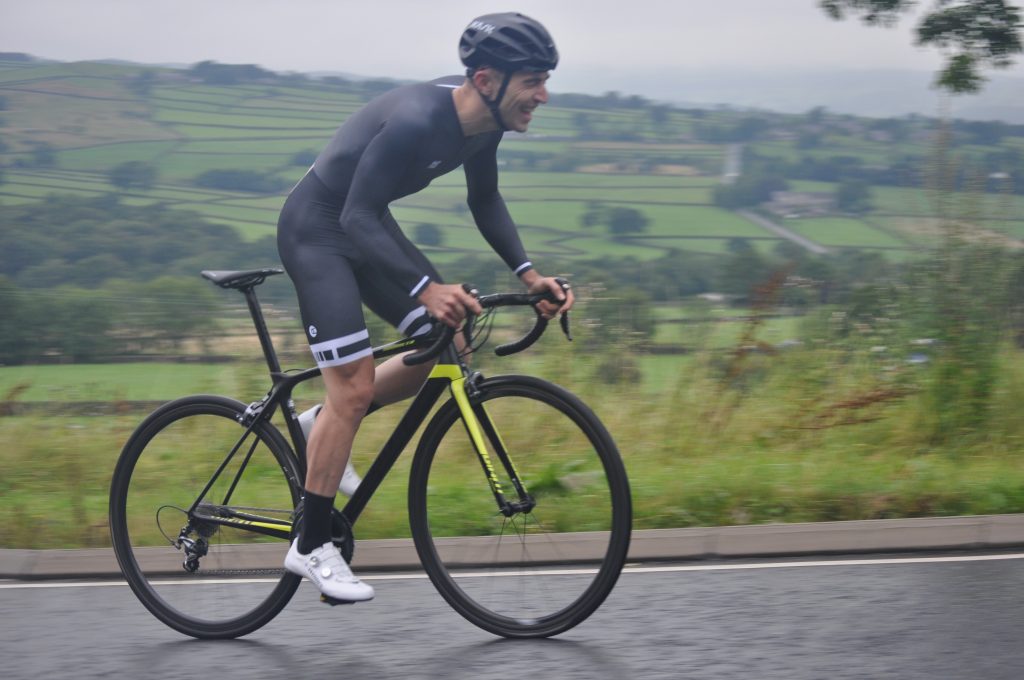 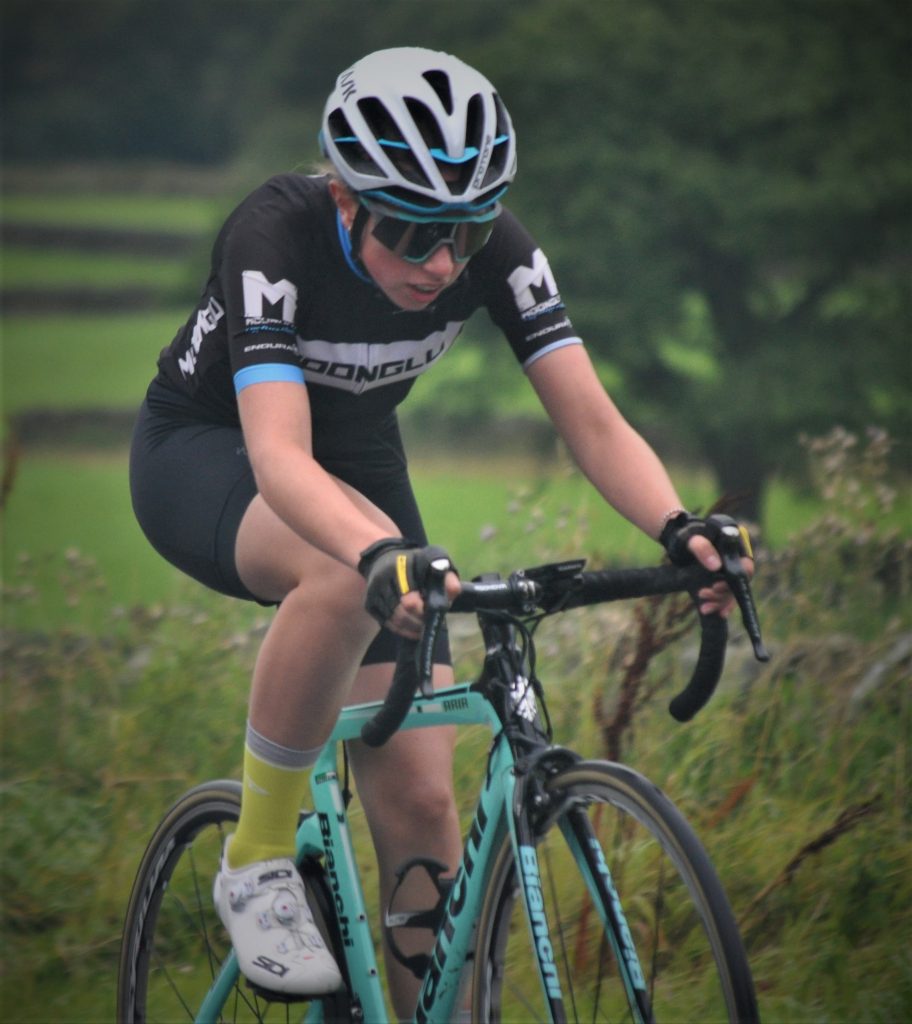 Pictures by Roger Clarke of MoonGlu

Send reports of events to press@harrogatenova.cc