The hill climb season is here for competitors of the Beech House Dental Practice Time Trial League,  with the first climb being a one mile ascent of Norwood Edge. A trophy was up for grabs and with last year’s winner, Jacob Vazey, not competing a new name was guaranteed to be on it by the end of the night. Duncan Edwards was a very new name, having joined the Harrogate Nova earlier in the week, he won on his first ride for the club with 5:53, ahead of Nova stalwart Simon Ketteringham, who had to settle for a new road bike record in 6:01. Road bike champion, Rob Senior was third a further 25 seconds adrift. However, ride of the night was undoubtedly that of MoonGlu CC’s Ella Jamison, not only did she claim the school girl record but also the overall women’s record and cracking seven minutes with 6:58, the sixth fastest time on the night! The most improved category was won by Liam Evans, whos 6:48 was a seven second improvement over his best time. The next even is a one mile climb of Darley Head. Full results harrogatenova.cc 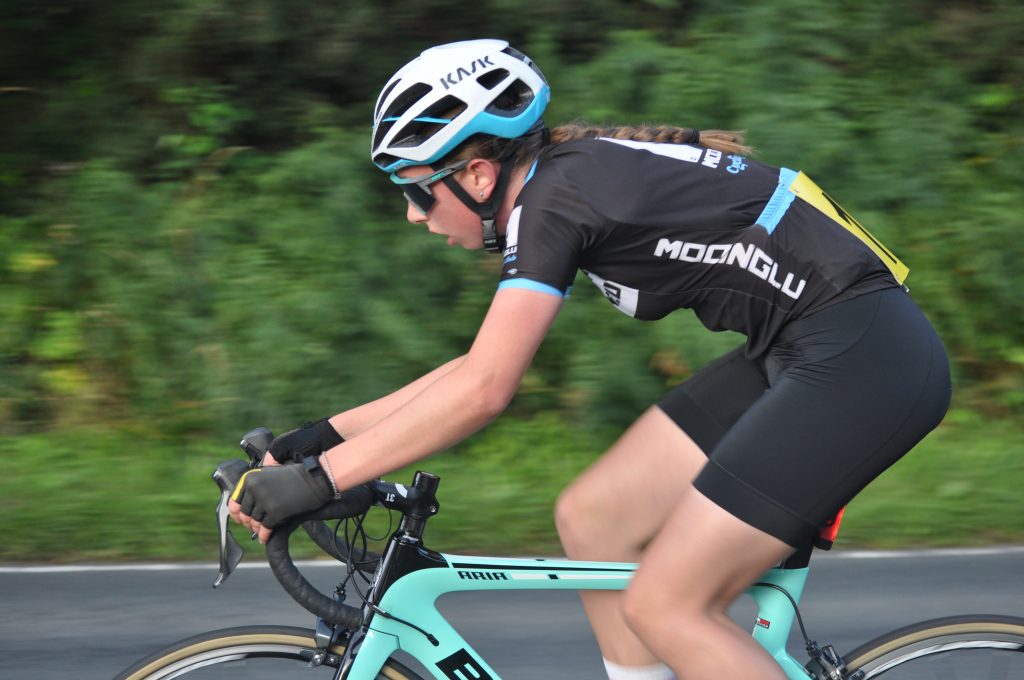 Photos from the event.