Event 11 of The Beech House Dental Practice Time Trial League was a rolling and technical two laps and 14.5 miles of A168-Marton-Aldborough. Series winner Duncan Mullier (32:22) cruised to his tenth win of the season but was perhaps surprisingly, given recent form, a good time away from the league record. Roger Bromiley put in one of his best performances of the season with 33:56, scoring his third runner up spot of the season. The women’s race was won by current champion Corinne Mitchell in 38:00. The real excitement was in the men’s road event. The title has come down to a fight between 2017 Champion Edwin Stokes, who became the first man to break the hour for 25 miles on a road bike in event 8, and TT bike rider turned road bike rider, Rob Senior. Senior took an early lead in the championship before Stokes fought back, but Senior had won the last two events and the technical nature of the event arguably suited him. Stokes improved his personal best by 19 seconds with 34:36, but it wasn’t enough as Senor charged home to take his seventh win with 34:03. Stokes now realistically needs to win the three remaining flat events, as everyone will be on road bikes when the hill climbs start. Joe Young again won the Most Improved Rider competition on the night but Edwin Stokes moved ahead in the overall competition. Duncan Mullier smashed the Harrogate Nova club record for a 50 mile Time Trial at the weekend by a massive two minutes and twenty six seconds with 1:43:37, just a fraction shy of a 29 mile per hour average. 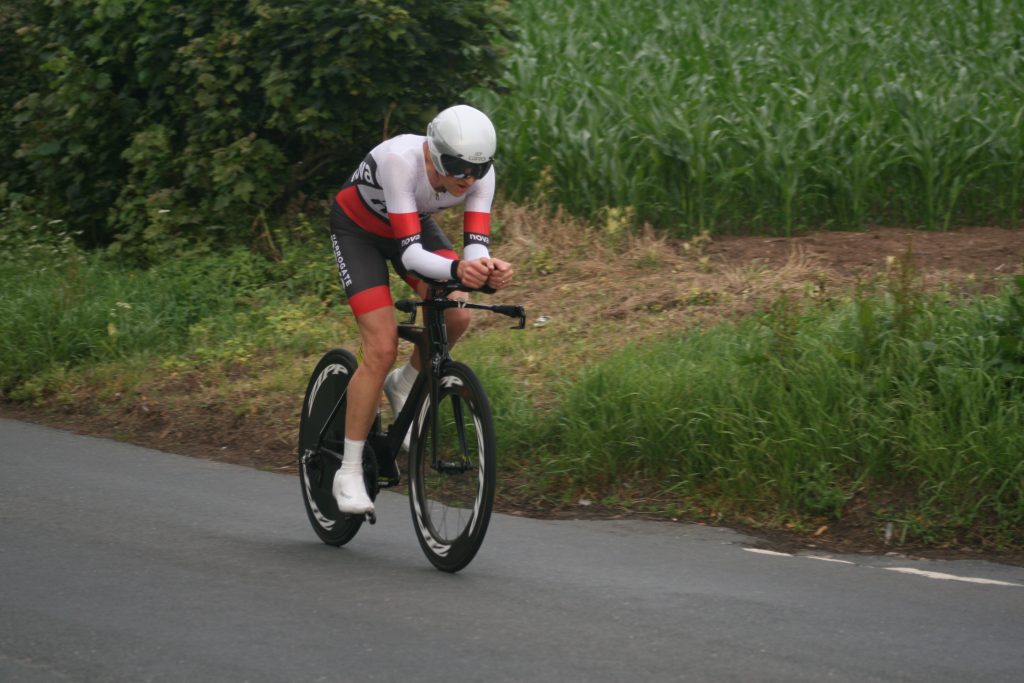 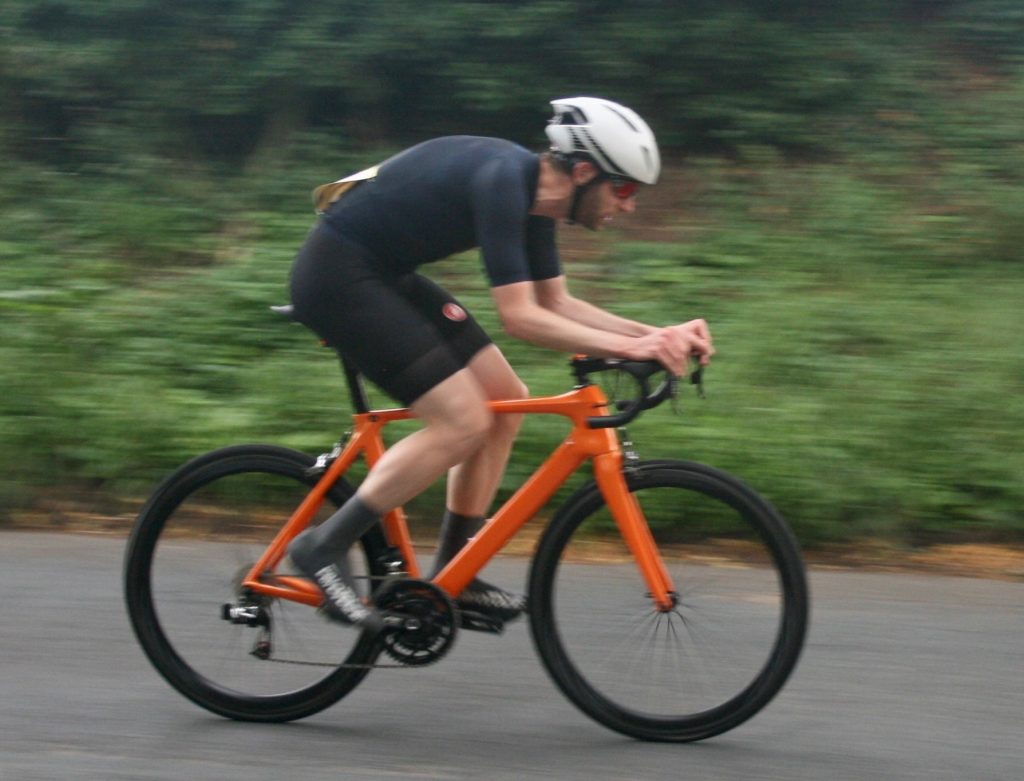