Nova Juniors – the future “Nova Train” is in good health

Press Officer Posted on 17th May 2018 Posted in News, Uncategorised

The future of the “Nova train” is in a very healthy state as several nova juniors took part in the Brownlee cluster race series held over the previous 3 weeks. 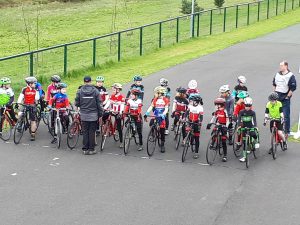 There have been some fantastic results from the juniors with standout performances as follows:

– In the U10s Mark Ketteringham won each of his races to take the series win.
– Charlie Hobson and Cormac Denwood both took 3rd places in some of their races to finish in the top 5 overall.
– Magnus Denwood who has just moved up to the U12s category rode very strongly to finish in the top 15. 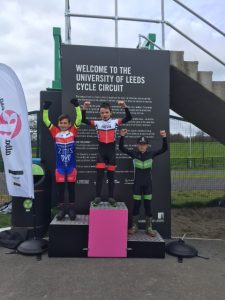 Nova juniors were also again out in strong force for the recent Alba Rosa Track Race.

– In the U10s Mark Ketteringham took the win, Cormac Denwood finished 6th.
– Charlie Hobson finished with the rest of the field. A fantastic performance by all boys.
– In the U23s Magnus Denwood rode a great and solid race to finish in the top 20. 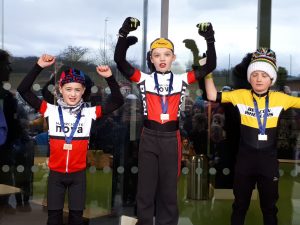 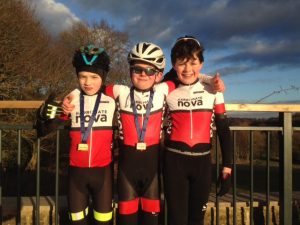