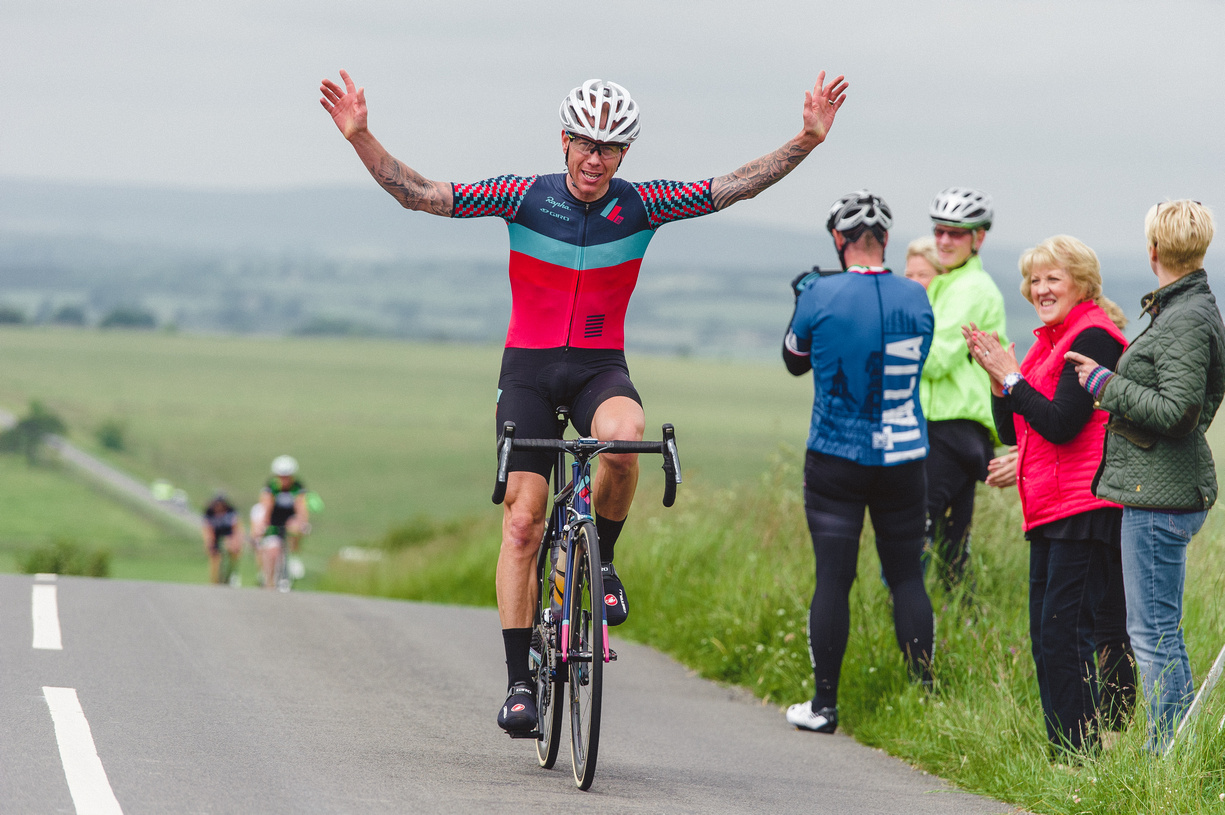 In the first race of the day 62 riders started in warm conditions with light winds but with grey high level clouds.  With 5 laps and a prime on the 2nd lap of the testing Penny Pot circuit it was going to be a tough outing. 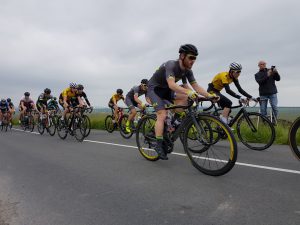 The first laps were dispatched in quick order with the group racing around at a tidy speed.

By the last lap, a group of 9 riders including three riders from Feather Cycles Racing (Sharp, Williams and Guymer) had about 50 seconds on the chasing bunch as they crested the rise to the finish line.  Robert Mitchell (Out of the Saddle) attacked on Penny Pot and gaped the break away riders.  Taking the final bend around the HQ at Norwood and it was Mitchell still in the lead but being pursued by James Sharp (Feather Cycles Racing).  A short gap behind and the 7 remaining break away riders weren’t giving up that easily.  Neither were the bunch who were still only about 50 seconds behind. 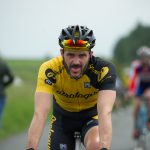 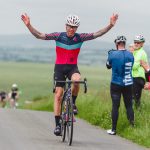 20 ladies to the start line for the second Harrogate Nova Road Race with riders from local clubs and as far afield as Bedfordshire.

On the first lap Anna Henderson (Lovelo Cinelli RT) and Savannah Morgan (Team 22) attacked and got a small gap but unfortunately Savannah crashed on the descent into Pot Bank and the group came back together.

Anna took the prime to win her entry fee back on the first passing of the line and the climb up to little Alms Cliff was starting to take its toll. 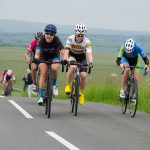 Working well as a group the 9 ladies held it together and coming together at the bottom of the final climb to Little Alms Cliffe it was Tamsin Vicary and Nicola Moore who powered clear of the group.  Tamsin proved the stronger on the day with Nicola coming home in 2nd place. 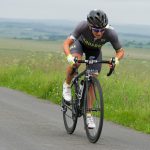 A close battle for 3rd, 4th and 5th went to Rebecca, Anna and Holly. 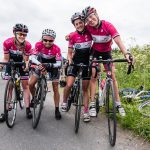 Photos of the race are available from Craig Zadoroznyj here.

Thanks to all the members and friends of Harrogate Nova who helped out, all the riders who took part, YorMed and the NEG for keeping them safe out on the course and for Prologue Performance Cycling for sponsoring the event.