Week in Pictures & Racing Round Up

Posted on 25th January 2016 by Harrogate Nova Posted in News 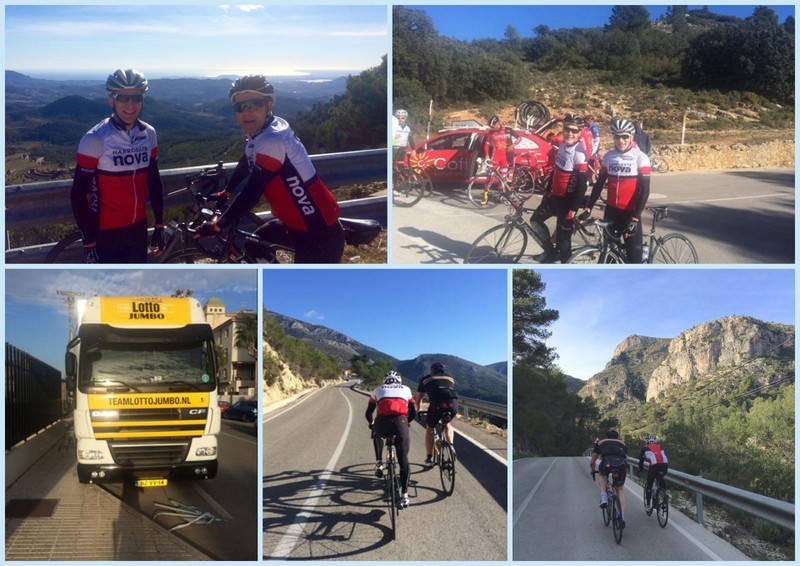 Picture of the Week

One of the most picturesque photos on the Harrogate Nova Strava Club this week came from Tim Evans who found a lovely puddle whilst out on his mountain bike near Knaresborough.

Apparently is was deeper than it looked.

Round 8 (the final round of the Yorkshire Cyclo-Cross Association winter series was held as Leconfield, East Yorkshire on Sunday. 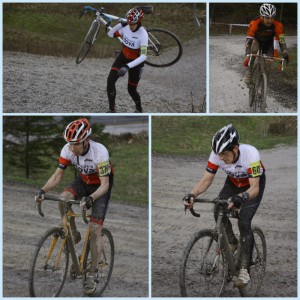 Final series standings were not available at the time of posting.

The first of the Yorkshire Magnificent Seven Reliability Rides takes place on Sunday 31 January 2016 – see the forum for more details of the events.