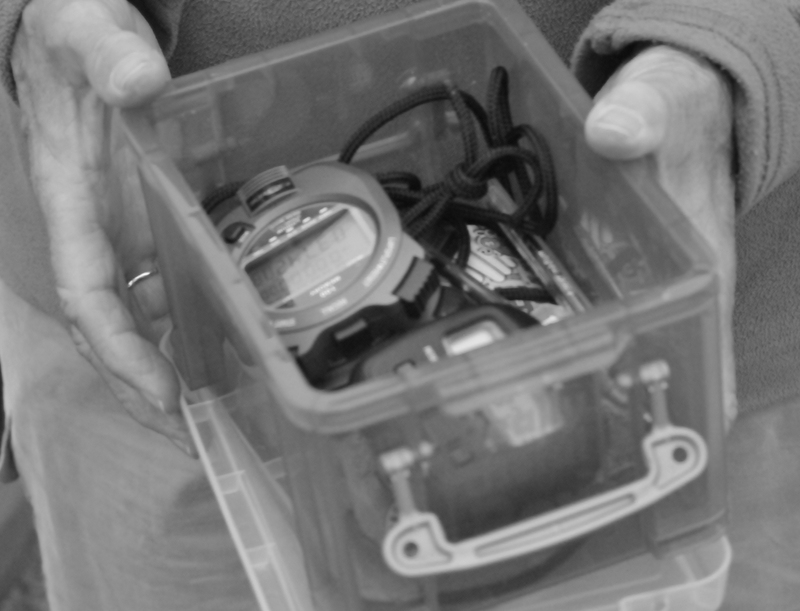 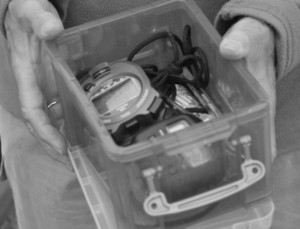 With the official start of spring still a week away, a number of time triallists from across the Harrogate District have tentatively begun racing, testing out the effects of their winter training, in the battle to be the quickest rider against the clock.

Glen Turnbull, Patron, secured the best result of the weekend with a fine 5th place in the Ilkey CC 10mile TT with a time of 25:57.  Harrogate Nova’s Rob Senior placed 15th with 28:40.

The early season form of Nova’s Duncan Mullier continued, with a 10th place (and second fastest vet-40) in the Pendle Forest CC 27mile ‘hilly’ TT stopping the clock at 1:09:10.  Team mate Richard Hamilton continued his strong return to racing completing the course in 12th (and third placed vet-40) in 1:12:28.

Nova’s Steve Smales battled the biting cold wind to finish 12th in the Malton Wheelers 10.5mile SPOCO event in a time of 26:38.

Next weekend sees a field of ten women and 45 men take to the start line for the Harrogate Nova Open 24mile TT event.